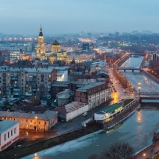 •    The results of the survey carried out by the Sociological Group Rating on October 2-9 among residents of Kharkiv oblast revealed that 56% intend to participate in the local elections, 20% - doubt about participation, 9% - will likely participate, 15% - will unlikely vote. Voters’ mobilization is relatively higher among the elderly, women, and residents of Kharkiv.

Audience: residents of Kharkiv oblast  aged 18 and older. The sample is representative in terms of age and gender. Total sample: 2000 respondents, including oblast center – 1024 respondents. Personal formalized interview (face-to-face). The margin of error does not exceed 2.2% for oblast, and 3.1% - for oblast center. Period of the survey: 2-9 October, 2020 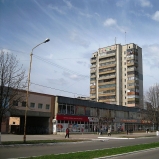 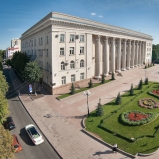