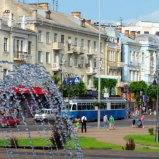 MONITORING OF THE LOCAL ELECTIONS 2020: Vinnytsia

•    Simulation of the second round of mayoral elections revealed that in case S.Morgunov and other potential candidates ran for office, the current mayor would win. Within a pair with S.Borzov with the result 77% against 9%, with V.Bronyuk - 76% against 10%, with A.Gyzhko - 78% against 7%, with S.Kudlayenko - 78% against 8%.

Audience: residents of Vinnytsia aged 18 and older. The sample is representative in terms of age and gender. Total sample: 869 respondents. Personal formalized interview (face-to-face). The margin of error does not exceed 3.3%. Period of the survey: 1-13 September, 2020 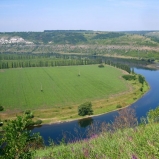 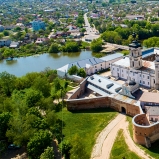