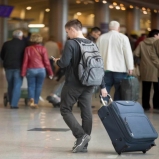 • According to the survey conducted by the Sociological Group "Rating" among the adult residents of Lviv, Ivano-Frankivsk, Ternopil, and Lutsk who have worked in Poland over the last five years, more than a half of those who have experienced working abroad in the neighboring country have traveled to work there not more than three times (25% - not more than once, 34% - two to three times). 13% stated that they have traveled to work in Poland three to five times, 18% - more than five times, and 7% - work almost all the time. A somewhat greater experience of such stays has been recorded among men, older respondents (aged 51 and over), and those with an average level of education. 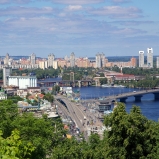 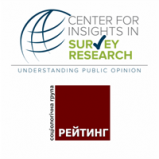