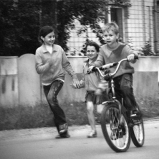 About 40% of respondents in the South, the East and Center of the country regret the disintegration of the Soviet Union, while in the West - half as many (18%).

The older respondents are, and the lower the level of education and income are, the more they regret the collapse of the USSR. Women are relatively more nostalgic for the Soviet Union.
Similarly, among the supporters of Ukraine's accession to the Customs Union, most (71%) are nostalgic for the Soviet Union, while the majority (over 70%) of respondents who support Ukraine's accession to the EU and NATO will not regret the collapse of the Soviet Union.
Audience: Ukraine's population of 18 years and older. The sample is representative by age, gender, region and type of settlement. Sample size: 2000 respondents. Face-to-face.  The margin of error does not exceed plus or minus 2.2%. Dates of study: 16-22 September 2016
Back to list 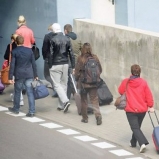 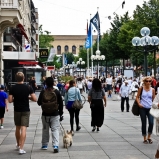