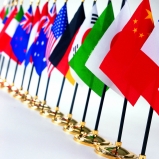 • According to the survey carried out by the Sociological Group Rating, among the leaders of other countries, the Ukrainians reveal the most positive attitude towards the President of Belarus, Olexandr Lukashenko: 66% positive and only 15% are negative towards him. 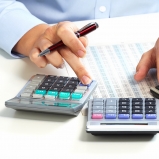 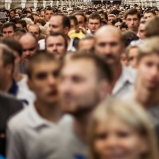