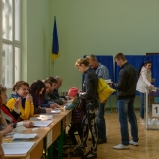 •    According to the survey carried out by the Sociological Group “Rating” on June 29 –July 3, 2019, 62% of the polled expressed definite intention to vote in the early elections to the Verkhovna Rada on July 21, 2019. 23% indicated that they were rather likely to participate, 12% would not vote, and 3% have not decided. Older voters demonstrate stronger intentions to vote.

Audience: residents of Ukraine aged 18 and older. The sample is representative in terms of age, gender, region, and settlement type. Total sample: 2500 respondents. Personal formalized interview (face-to-face). The margin of error does not exceed 2.0%. Period of the survey: 29 June – 3 July, 2019 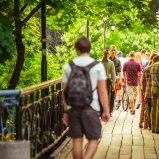 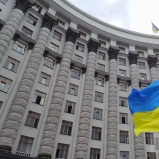