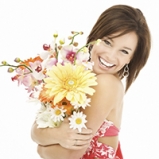 According to the survey, conducted by the Sociological Group "Rating" in October 2010, 68% of Ukrainian respondents feel relatively happy, of which only 17% consider themselves definitely happy. However, every fifth respondent considers himself unhappy. Another 13% could not decide.

Dispositions of residents of the North (78%), the Centre (65%) and the South (66%) have not changed over a year. However, the level happiness has decreased in the extreme points of Ukraine: mostly in the West - from 85% to 72% (while the number of those who consider themselves definitely happy has reduced by half - from 39% to 19%), in the East - from 73% to 64%, and in Donbas - from 58% to 52%. It is sad to admit that at least every fourth resident of Donbas feels unhappy and only 9% consider themselves definitely happy.

Like a year ago, the research confirmed the thesis that over the years the feeling of happiness in our country was gradually disappearing.

People with higher level of education are happier. Thus, among respondents with higher education 74% feel happy and only 51% of those who have secondary education.

Unfortunately, the thesis "money won't buy happiness, was not confirmed by the research, according to which the higher is the income, the happier people feel.

The research has not left behind the favorite topic of women and has also shown how weight affects people’s feeling of happiness. 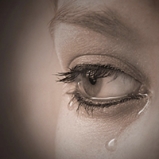 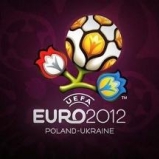