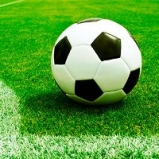 THE ATTITUDE TO IDEA OF UNITED FOOTBALL CHAMPIONSHIP

According to results of the last research, conducted by Sociological group "Rating",  nearly 40% of respondents consider themselves as football fans.

Dynamo is more supported in the north, in the center and in the west of the country. Shakhtar is almost an individual favorite in Donbass, but it shares superiority with Dynamo in the south. The most popular club in the east is Metalist, which takes the lead over Shakhtar, Dnipro and Dynamo.

Among those who aren’t interested in football, only 11% of them support the idea, and a quarter doesn’t support it. Two thirds of them found it difficult to decide.

Most of all the idea is pleasant to fans in the south. In other regions the opponents are in advantage. Only fans of Chornomorets and Metalist have more positive than negative attitude towards the idea. The opinions are shared almost equally among the fans of Shakhtar and Dnipro. At the same time the fans of Dynamo mainly didn't support the idea, not to mention the fans of Karpaty among which nearly 90% of respondents were opposed to idea. 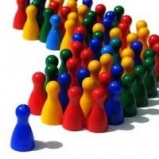 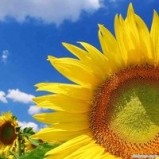