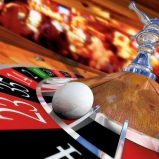 According to the research carried out by the Sociological Group "Rating", only 24% of the Ukrainians consider themselves venturesome. 75% of the respondents believe that they do not have such a feature. The number of venturesome people is higher among the urban residents, males, younger people, employed, and those with higher education level. 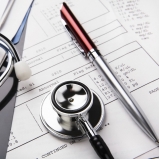 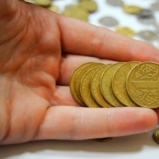