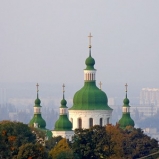 • According to the research carried out by the Sociological Group "Rating" in July 2017, 37% of the polled support the creation of the Single Local Church in Ukraine, 18% - stand against this initiative, 23% - state that they either feel indifferently regarding this question or have not decided on the answer at all. 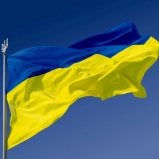 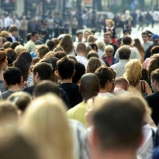