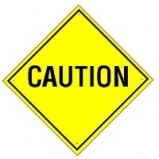 According to the research conducted in July 2012, the top five threats to the country are: the growth of unemployment (mentioned by 44% of respondents), the economic decline of the country (41%), arbitrary government (25%) degradation of the population (20%) and deterioration of medical provision (20%).

Next in the threats rating are: environmental disasters (17%) the growth of crime (16%), depreciation of hryvnia (15%), the split in the country (13%), possible loss of Independence (11%) and mass migration of Ukrainians abroad (10%).

Only 3% of Ukrainian respondents do not feel any of the mentioned threats. 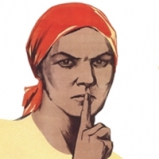 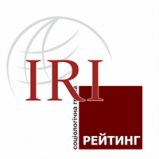