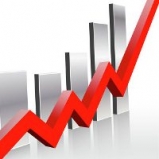 According to results of the research conducted by the Sociological group "Rating" if elections to the Verkhovna Rada of Ukraine occurred in the end of February 2013, about two thirds of the voters would participate in them.

The highest level of mobilization is recorded in the West, the lowest - in Donbas and in the South of the country, where only about a half of the voters confirmed their participation in elections.

For correct comparison of parties’ ratings with results of the elections, the redistribution of "undecided" was held.

Thus, as compared to results of the parliamentary elections such tendencies are observed:

Voters of Freedom and Batkivshchyna are predominantly Ukrainian-speaking. Interestingly, over the past six months, the share of Ukrainian-speaking people in the electorate of Freedom has decreased from 75 to 68%, while the number of those who speak both languages or Russian has increased. In the structure of the CPU and the Party of Regions more than one half speak Russian, a quarter speaks both languages, a quarter speaks Ukrainian. Interestingly, among voters of UDAR a half speaks Ukrainian at home, a half speaks Russian or both languages. Among "undecided" there are more Russian-speaking people, which is logical, since the majority of "undecided" are in the South, in the East and in Donbas. 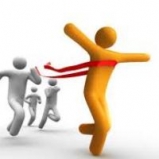 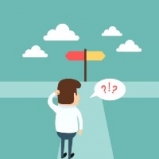