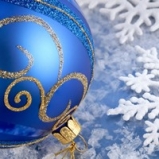 According to a survey conducted by the Sociological group "Rating"in December 2015, for almost half of respondents (47%) favorite New Year's holiday is New Year, for  41% - Christmas, another 5% said St. Nicholas Day, 3% - Old New year. 2% do not like the New Year's holidays, undecided - 3%.

65% of surveyed Ukrainians have a tradition of giving gifts on St. Nicholas Day, while one third - have no such tradition, 1% - are unaware of this holiday, 3% - undecided with the answer.

Audience: Ukraine's population of 18 years and older. The sample is representative by age, gender, region and type of settlement. The sample of 2000 respondents. Personal formalized interview (face-to-face). The error of margin of not more than 2.2%. Dates of survey: 27 of November- 5 of December 2015 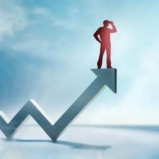 Electoral preferences of the population 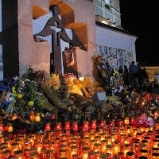