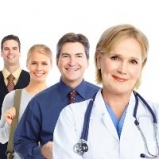 According to the survey conducted by the Sociological group "Rating", almost 60% of respondents support the idea that some professions are purely "masculine" and some - "feminine." 36% - do not agree with this, and 5% - are undecided. 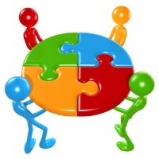 At the crossroads or Integration puzzles 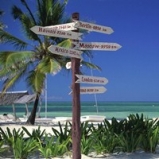 «NATIONAL TOP». Country where one would like to be born