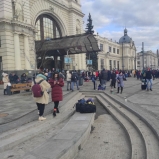 • The survey conducted by the Sociological Group “Rating” on May 13-23 in the large cities of Lviv oblast among their permanent residents and internally displaced persons (IDPs) showed that the vast majority (about 90%) of residents of these cities, both permanent ones and newcomers, feel hope when thinking about situation in Ukraine.

• More than 90% of the respondents in both groups fully support the Armed Forces of Ukraine, and more than 75% support the actions of President Zelensky (another 16-17% rather support them). 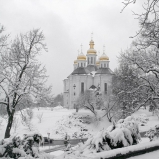 Socio-political moods of the residents of Chernihiv (December 10-18, 2022) 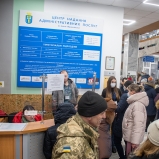 Ivano-Frankivsk during the war: views of the residents and IDPs (April 16, 2022)