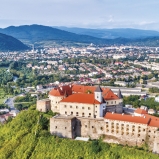 •    64% believe the situation in their settlements is calm, 28% consider it tense, and only 6% assess it as critical.

•    74% of respondents believe that in general the changes in their place of residence are for better. 18% are convinced that nothing is changing; only 5% notice deterioration. The situation in Mukachevo is better assessed by younger respondents and those with higher income.
•    72% expressed definite intention to participate in the local elections planned on October 25, 2020.


Audience: residents of Mukachevo United Local Community aged 18 and older. The sample is representative in terms of age and gender. Total sample: 1200 respondents. Personal formalized interview (face-to-face). The margin of error does not exceed 2.8%. Period of the survey: 18-26 July, 2020. 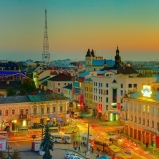 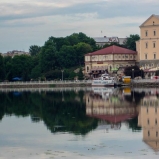 Political sympathies of the residents of Ternopil oblast