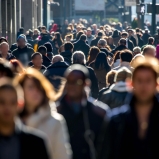 • According to the results of the joint sociological survey conducted by three sociological companies (KIIS, Razumkov Center, and Sociological Group Rating), 78% of Ukrainians believe the country is moving in the wrong direction. Only 12% consider the direction of the state’s movement to be right (over the month, the indicator has deteriorated from 15% to 12%); 11% could not answer this question.

• Referring the assessments of the local affairs’ development, negative evaluations are also prevailing, although these assessments are better than those at the central level. Thus, 64% of the respondents believe the region is moving in the wrong direction (only 17% believe this direction to be right). 58% are negative while assessing the situation in the place of their residence (26% are positive). 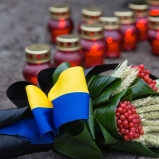 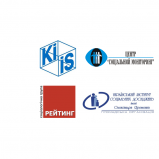