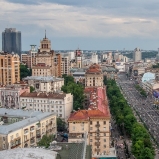 • According to the survey conducted by the Sociological Group “Rating” based on the outcomes of the first week of April, 2019, about 30% of the polled believe things in Ukraine are moving in the right direction, 55% share the opposite opinion. After the first round of the presidential elections, positive assessments of the direction of the country's development have almost doubled. The residents of the West and Center of the country are more optimistic while assessing the situation in the country. 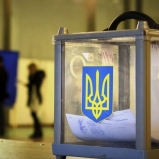 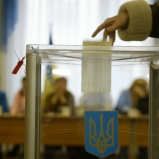