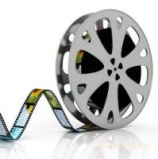 Sociological group "Rating" continues the project «National ТОP» which consists of a series of surveys to determine the best of the best. Feature of the method consists in the fact that the respondents did not receive any tips and lists, they express an opinion solely using open questions. This time the question was "What are your three favorite films?"

The respondents' answers were also divided by country of origin and type of picture (movies and series).

Thus, among the most favorite movies of Ukrainians (40%) of Soviet origin. Third are foreign, every fifth is Russian and only 5% are Ukrainian.

In the structure of  favorite movies Ukrainians accounted for two-thirds of full-length movies, and a third are on sitcoms. 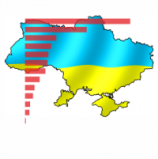 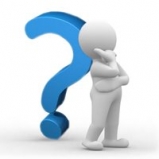