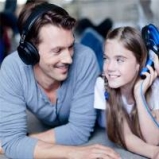 Sociological group «Rating» continues the project «National ТОP» which consists of a series of surveys to determine the best of the best. Feature of the method consists in the fact that the respondents did not receive any tips and lists, they express an opinion solely using open questions. This time the question was "What are your three favorite songs?"

Thus the most popular performers are to S. Rotaru (specific weight in top-30 is 14,3%) and A.Pugacheva (11,2%). The popular song in the repertory of S. Rotaru is «Chervona Ruta». «Myllyon alyh roz» and «Aysberh» are popular among the songs of A.Pugacheva.

The answers of respondents were also divided on the period of songs creation (before the 90th and after the 90th), the language of execution and the musical style.

So, in the structure of the favourite songs of Ukrainians a half (51%) falls on the modern period – after the 90th years, 49% are created before the 90th years.

The majority of the favourite songs of Ukrainians (53%) is Russian-speaking, 39% are Ukrainian-language, 8% are foreign.

In the structure of the favourite songs of Ukrainians about a half (48%) is popular songs, 16% are national, 11% are rock, 10% are chanson. The less widespread are patriotic songs and romances (by 5%), bard songs (2%), club and electronic and classical music (1%). 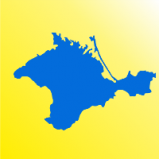 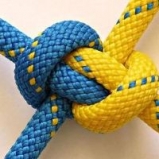