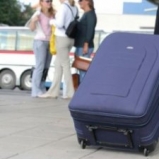 According to the results of the Sociological group "Rating" research, among those who have worked abroad during the last 5 years, the majority (77%) has left to perform seasonal works, only 15% have worked on a regular basis, 7% – have had other types of work. 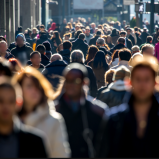 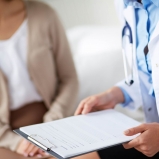