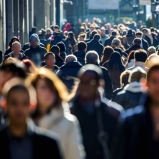 • According to the survey conducted by the Sociological Group “Rating” in the beginning of the March, 2019, almost two-thirds of the polled said they always took part in the elections, and 22% - almost always. 4% of the respondents said they would vote for the first time. Only 10% vote either almost never or never. The highest number of the latter was recorded among the youngest respondents and residents of Kiev. 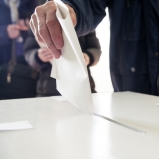 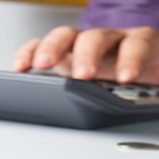